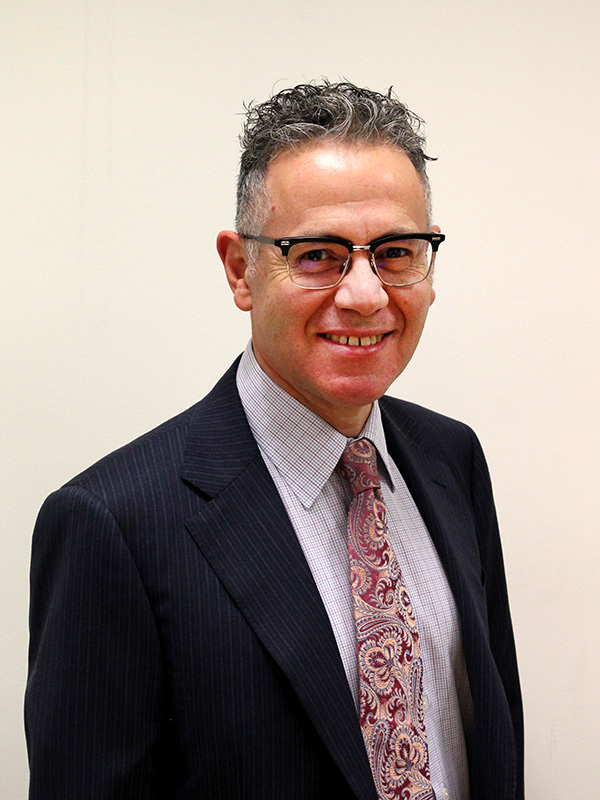 Dr Stephen Joseph is a cardiologist specialising in heart rhythm management in clinical practice and research.

Stephen trained in Internal Medicine at The Royal Melbourne Hospital and then undertook his cardiology training at St Vincent’s Hospital Melbourne. This was followed by a fellowship in cardiac pacing and electrophysiology (EP) at Monash Medical Centre. He was then awarded a 2 year fellowship in EP and Pacing at the University of California, San Francisco where he had the opportunity to work with Professor Melvin Scheinman, one of the pioneers of cardiac electrophysiology. In addition to clinical EP, Stephen also pursued his interests in electrophysiology research while working in San Francisco.

Upon returning to Australia in 2009, Stephen joined the practice at Suite 50, Cabrini Hospital. This is the main centre for his private cardiology practice, which focuses on cardiac rhythm management. In addition to the medical (drug) management of arrhythmias, Stephen undertakes procedures to implant pacemakers, cardiac defibrillators (Implanted Cardiac Defibrillators – ICDs) and bi-ventricular pacemakers. He also performs a full range of cardiac electrophysiology procedures, including mapping and ablation of complex arrhythmias. Specifically, he performs procedures to ablate atrial fibrillation, atrial flutter, supraventricular tachycardia (SVT) and ventricular tachycardia. Stephen also cares for patients with the full range of cardiac problems including coronary artery disease, heart failure, valvular heart disease and hypertension.

Stephen also has a significant public hospital commitment with appointments at Western Health (Footscray and Sunshine hospitals) and The Royal Melbourne Hospital, where his roles range from arrhythmias procedures, outpatient clinics, ward consults and research. He has a long-standing commitment to teaching undergraduate and graduate medical students and doctors-in-training. The results of his research are published in international peer-reviewed journals.

Dr Joseph is committed to providing his patients with high-quality, evidence-based care, while continuing his interests in research and the public health system.